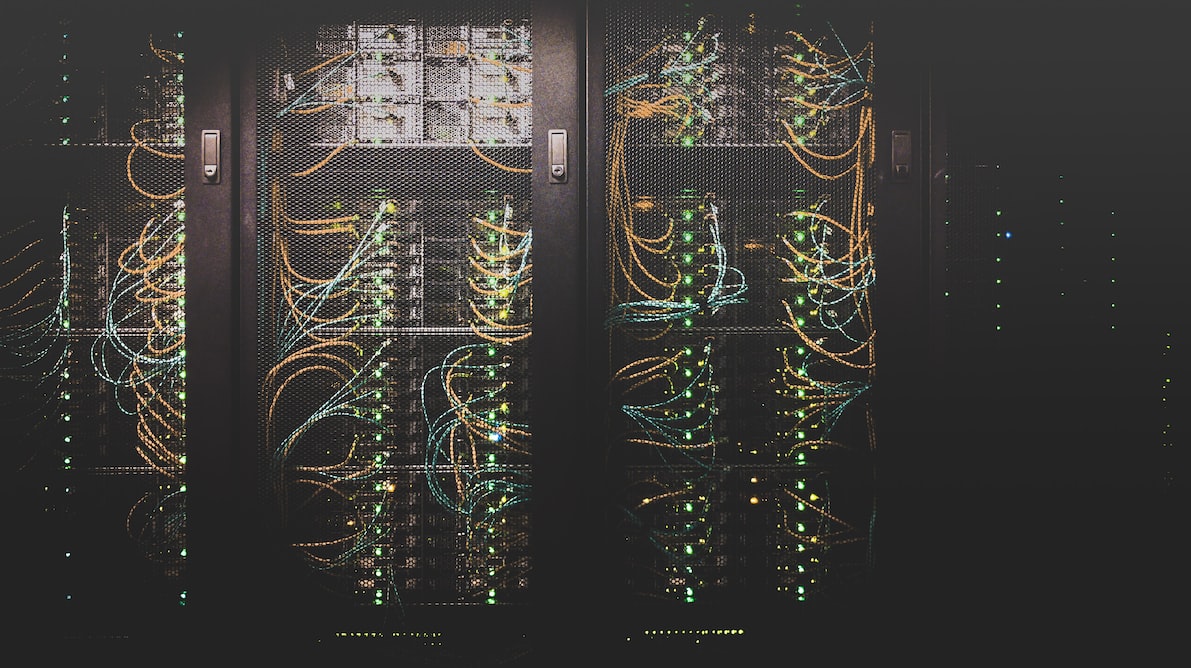 Photo Taylor Vick. Running fast on the latest supercomputers is always a challenge. Many developers rely on the Fortran programming language, whose first compiler was released in 1957. Being totally oriented toward computation, with a limited set of features continuously updated, Fortran is still popular in the HPC world today. The trick is to keep up with the changes…

The 4th of May 2021, the Excellerat Center of Excellence held a Webinar with Wadud Miah on Fortran for High Performance Computing. Read more on the Excellerat event webpage This seminar attracted 115 participants. The content was covering four main topics: 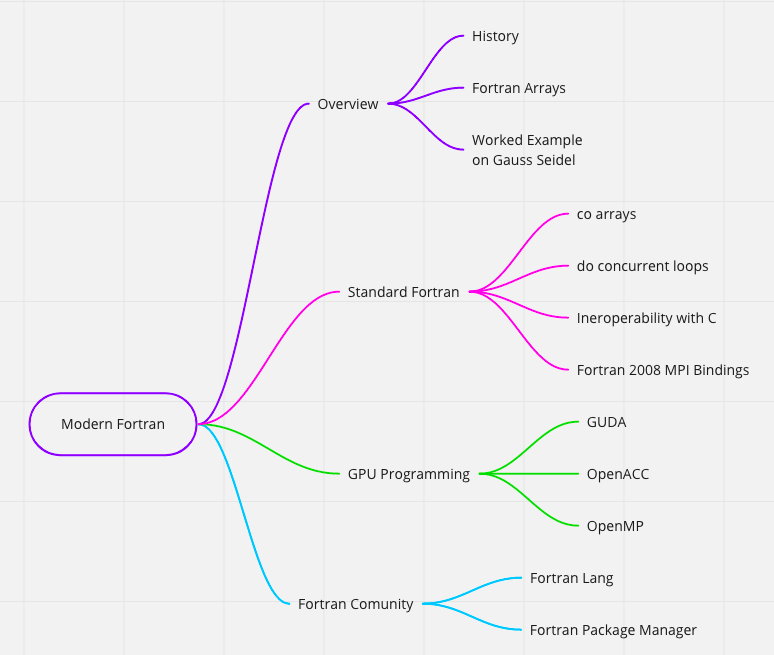 Question: “There is a cost at modernizing code and often it is not considered worth the investment. How can this be addressed? (we are still using some FORTRAN IV code)”

W. M.: There is a cost. Take care of the Obsoleted features. This is a good time to move to the next standard, before getting stuck. Run a profiler to to find the bottlenecks.

Beliavsky (Fortran discourse): Fortran is backwards compatible, so that code an be modernized piecemeal. A March 2020 GitHub thread discussed some available tools for modernization, also listed at the Fortran Wiki.

A. D.: Modernizing software is more about changing people than changing code. Important but never urgent, this is usually de-prioritized. All lie in the Return over investment (ROI) expressed in manpower:

My humble opinion to limit costs:

This should make the Modernizing task a more acceptable operation, more a permanent, marginal, pet project to train newcomers than a all-hands task force.

Question: “Are you aware of any NEW HPC softwares the development of which started with Fortran?”

Beliavsky (Fortran discourse): Yes. One can for example search GitHub for parallel Fortran programs that have been recently updated

I found those by querying the GitHub API for each project on the package index under scientific for the creation date, then looked up the actual first commit.

A.D.: They are, see e.g. for GFortran compiler.

Beliavsky (Fortran discourse) : There are some tools for calling C++ from Fortran at the Fortran Wiki

Question: “What about newer C++ features (constexpr, auto, modules) and the ISO_C_BINDING? Of course the Fortran binding is for C, but it is often interchangeably used and I wonder if there are plans to support CPP. Essentially at the moment using ISO_C_BINDING seems to restrict both the Fortran features and C(++) features which are usable. How do you see this being resolved?”

W. M. Interoperability is for C only, not C-Templates. C++ standard is huge. IMHO I think that fortran will/should go this way.

Question: “More comment than question, would personally track the standard compliance of the compiler used instead of the language standard”

Question: “Are you aware of any efforts to build a C++ container interface to Fortran arrays using whats available in the “ISO_Fortran_binding.h” header? This would be great to enhance interoperability with C++.”

W. M. I am afraid I don’t know. Ask to Fortran Lang , they might know the answer.

Beliavsky (Fortran discourse) : There are links to information about co-arrays and other parallel paradigms at the articles and tutorials sections of the Fortran Wiki.

Whats the most popular way?

What are the advantages of co-arrays over OpenMP

W. M.: OPenMP is only within a Node. Co-array is like MPI, it is across nodes

Space shared between co-arrays and MPI

Question: “I’m a little confused about the conceptual space shared by co-arrays and MPI. Moving forward, what will the standard focus on? Can we expect “CUDA aware co-arrays”? Or should we focus on MPI to the exclusion of co-arrays?”

Question: “Hardware topologies are getting more and more layered and deep (e.g. AMD epyc processors) with increased non uniformity in memory access. How are “placements” managed with co-arrays. It’s the counterpart of MPI process pinning and OpenMP threads affinity.”

W. M.: this is compiler dependent.

Question: “Can co-arrays be used across multiple devices? cores? nodes? GPU? what are the restrictions?”

Question: “Are you aware of any performance comparison in real codes between co-array fortran and other approaches?”

W.M.: I think CUDA Fortran is supported by the PGI compiler (TBC)

Question: “If CUDA OpenMP does not share memory, is there any advantage with respect to MPI CUDA?”

Question: “Can you please give some more hints on how host/device memory copies can be explicitly handled with OpenMP for GPU’s so that memory residency can be exploited.”

Question: “What about GPU computing and solutions for data race issue ?”

W.M. I do not know the answer to that

Question: “Are you aware of third-party libraries such as ArrayFire for high-level GPU programming? Could you share your feelings on choosing it instead of the standard options you presented (CUDA, OpenACC, or OpenMP)?”

W. M. There are some DSL that provide the GPU parallelism. You have to think at the portability of your code. They were popular but are not today. What is the long term support for these DSL is the key, and IMHO these failed to deliver. On the other hand Fortran Standard, MPI or openMP proved they were reliable.

The EXCELLERAT project has received funding from the European Union’s Horizon 2020 research and innovation programme under grant agreement No 823691.

Many thanks to the Fortran Community on Discourse for providing extended answers to these questions.