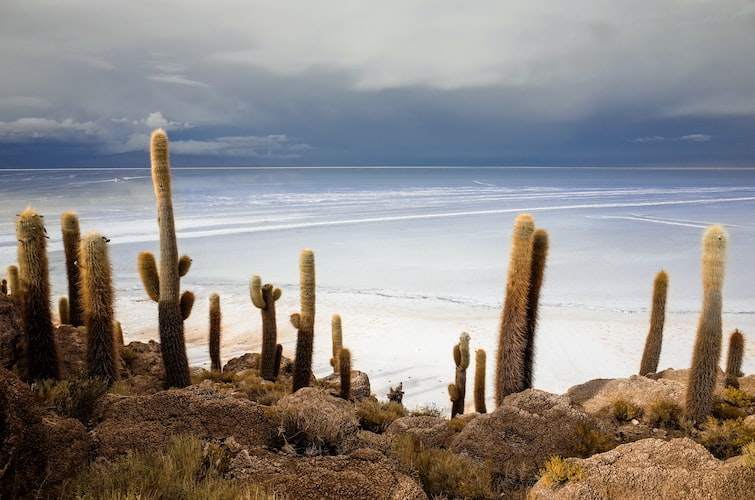 How do we stick to a strict semantic versioning and up-to-date changelog during the branching process ?

Here is the COOP custom version of the Cactus Branching Model.

Branching models shape the way people collaborate on a development. You can read first this introduction to Four branching models.

The COOP cactus model is a one-trunk model similar to the Cactus Model of the previous post, sometime referred as the Anti GitFlow model We needed to add precisions on how and when we should tag , branch , ship our products.

This one-trunk model is adapted to our medium-sized projects, roughly:

For smaller projects, we sometime use a simpler flow without the release branches. We try to avoid bigger projects by splitting them into single-purpose smaller pieces. 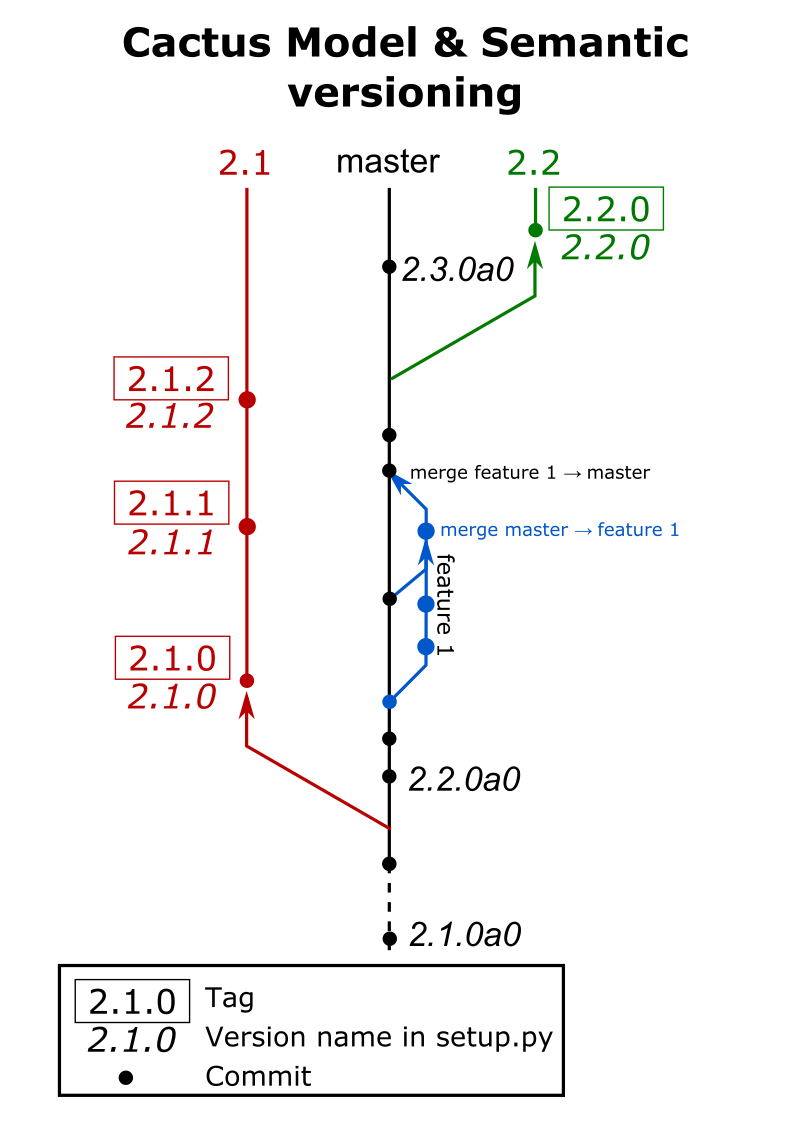 When your developments are done :

These developments will figure on next release [eg. version 2.2.0].

When all developments are operational, you can generate a stable release branch.\ From a master branch of version 2.2.0a0 :

Read more about the cactus model and others git models on the Git Workflows Warehouse.