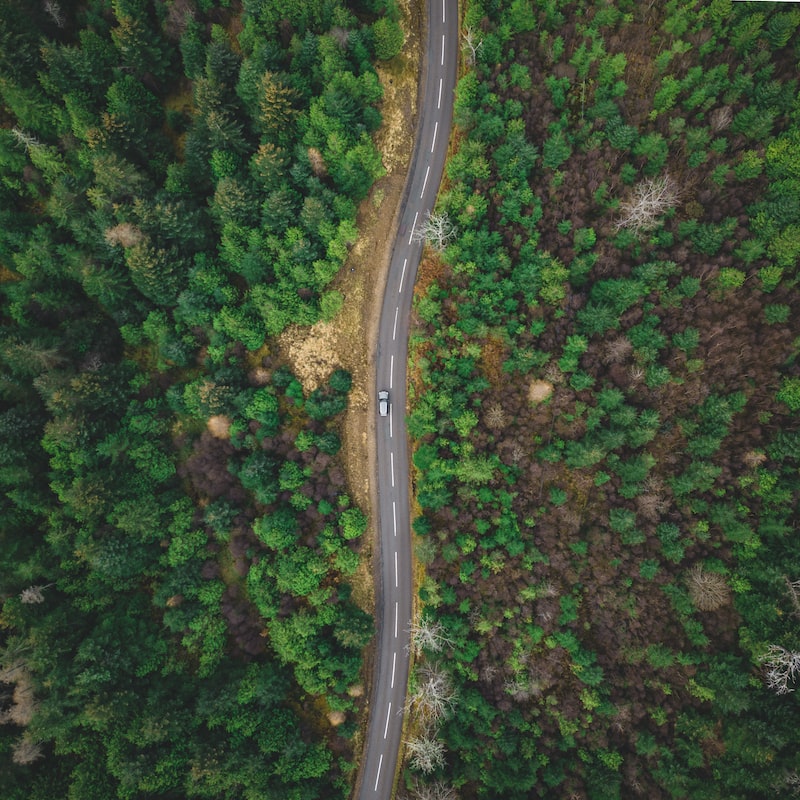 Road in Scotland, Photo Sven Vee. The versioning strategy depicted here is a permissive “You can scout anywhere, as long as you keep the main road in sight”, with a straight road.

Versioning of large research softwares for industry can be sloppy because the audience is torn apart: end-users need a clear official version, while research asks for myriads of exploratory versions.

AVBP, born in the 1990s, is a combustion software used and developed today by dozens of industrials and researchers simultaneously. This post will explain of this still can fit into the semantic versioning strategy.

The audience of a research software

Researchers write software for their publications. Once the results are there, the focus goes into the very demanding process of writing a paper (and finding funds, and supervising, and… ok). Versioning helps here to make sure the results can be reproduced. Utopia is: One paper - one version

Industrials use software for design. A good simulation result is reproducible, independent of the software, and should not open new questions unrelated to the design (“e.g. look, I changed the tolerance, and it goes the other way!” ). Trust is the main concern here, even before precision and performances. The trust in such complex tools takes years to build, and only weeks to crumble.

Utopia is: One Version, period

Before the software is accepted for design, it undergoes a long validation process. Both industrial and academical tests are run until both Researchers and Industrials give their approval.

Utopia is: One clean Version per year, with a 3 year visibility on future versions

Sometimes, the case is really ambitious, and both sides agree to work on a demonstrator. This simulation will give insights on a specific application-driven issue, but will not be approved for production yet.

Utopia is : One demonstration - as many versions as we need.

The main road: a Bi-annual release

We start with the main official versions. The MAJOR version of AVBP today is 7.X., so all will start with a 7.

There are Two MINOR versions per year.

Each version undergoes the following steps:

Note that “QPFs”, a.k.a Quality Program Forms are series of analytical test cases that the code is compared against. AVBP users can access these online.

For the record: due to the COVID-19 disruption, 7.8 became a stabilization version.

The version number is derived from the semantic versioning. In short, the features are frozen for each minor version. There is usually more new features on the explorations version. This mean a new feature is never back-ported in a previous version.

Now, You learnt that these three digits ; 7.X,X mark out the main road of AVBP versions. You can read more about this in semantic versioning for non-regression.

Industrial will not switch automatically to each latest stabilization version. Indeed, even if the industrial non-regression is fully automated, each upgrade raises new questions on the production and can potentially erode the trust.

The version upgrade is therefore decided by the Industrial and both sides prepare in advance this period, which mobilize substantial manpower on both sides if a unexpected problem arise.

From Rogue versions to Scout versions

When a demonstration is scheduled, it often requires a specific version of the software, (e.g. a new model under development by a Phd student.

Forcibly merging this version in the official bi-annual schedule is not always a good idea. The AVBP versioning allows a fast-track.

The Industrial can use this “Scout version”, provided three requirements:

The second item can be time-consuming. This is why having an automated non-regression process on Industrial cases is critical.

The tag format of an exploration version should follow semver with a unique word inside: 7.9.0-newmodel.1.

This is technically speaking a pre-release. The first part is the destination : this feature will be in the future 7.9.0.

The alternative could be have been using the origin: this feature is built on the version 7.9.0. There are however good reasons to focus on the destination:

Both are equally needed and complementary for an active research code. 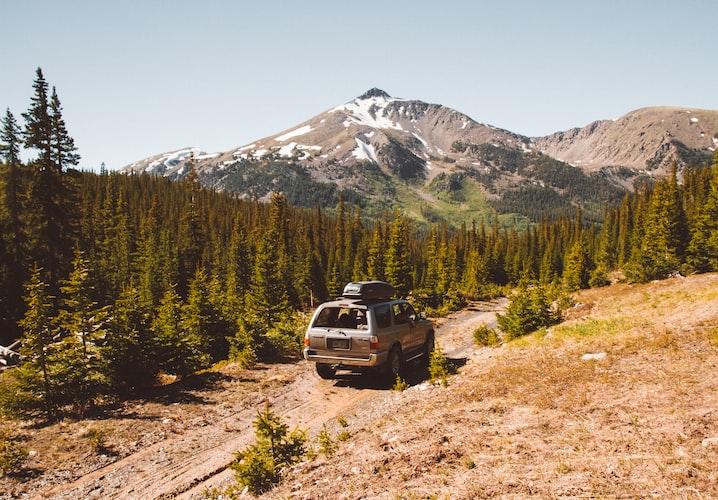