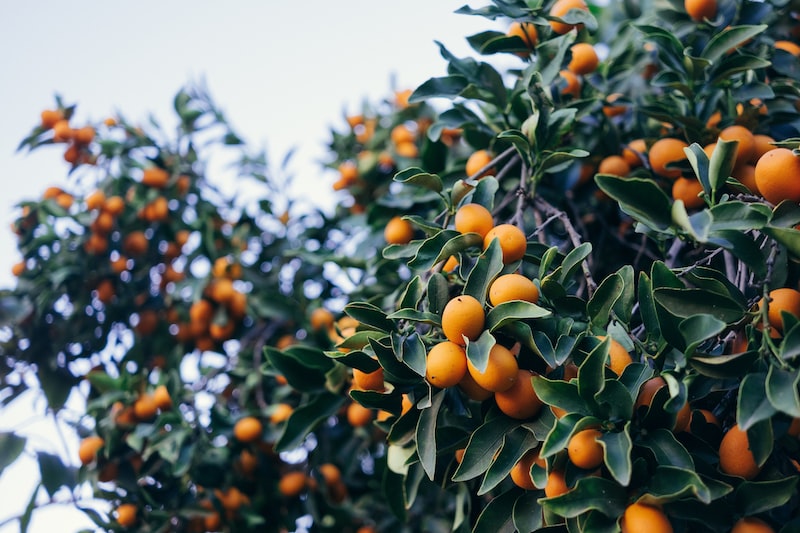 Fetching the desired data from a very large tree can be done in many ways. Here are the solutions we found at COOP, illustrated on several usecases from our in-house Opentea and PyAVBP situations.

Here follows, expressed in YAML, a typical data-tree we work on at COOP. This is a setup for a High Fidelity simulation software.

This sample has been reduced to fit in this post, the original files can be more than 2000 YAML lines long, with more than 10 nesting levels.

Most of the information is stored here as values, which are the leafs of the tree, such as thick_factor: 7.0. However, you can also see information stored via nodes names : for example, each boundary features a placeholder branch bnd_gas node whose unique child is a sub tree characteristic of the treatment to apply:

No, let’s see the use cases.

THe most straightforward way to fetch the value of thick_factor use the nested dicts:

If a list is somewhere in the address, the process is similar. For example the pressure in the outlet is accessed this way:

The nob library makes these two lines easier, because it can search the path for you:

When the path is less obvious with several potential match, you can break the access into two steps :

So you can work with nobs.

Here all returned elements you are working on are Nob tree. However at all moments, you can switch back to your python comfort zone, simply add the [:].

When you want a node name, the classical approach is via the keys of the dictionary :

There is a shorter version:

Indeed, the value of .keys() is a object dict_keys(['inlet_relax_massflow']). By assigning the keys to a tuple of length 1, we also check that there is only one single key to "bnd_gas" node. If you were to pass two keys, the error would read ValueError: too many values to unpack (expected 1).

We will however prefer the shortest version:

Obviously You can get the same result via a nob tree:

Indeed, the value of bnd2.bnd_gas[:] is the full dictionary:

In this case, the tuple of length 1 get the key.

Looping over the tree

For a simple loop, we can iterate on a python:

Here, note that your data at the address mul_bnd_statoris stored as a list. And as in python, iterating over a list is iterating over its items., each item here is a full dictionary.

The alternative is to iterate over Nob representations of the items.

Looping on a query about nodes

Now that we can loop, we might want to limit our action to some node names of the loop

But the .find()method is more suited to this purpose:

Sometimes we want to identify a subtree according to one of its values. The long way we often end up is :

However you should reduce this to one line:

If you are dealing with Nob, read and re-read the Nob documentation. If a nob query feels weird or complex, discuss it ASAP with your fellows. It should stay on the simple side of life. Prefer working on Nob trees in your data fetching. This abstraction will help us to monitor and improve our dataflow. Finally, for the sake of performance, stick to the Nob cookbook. 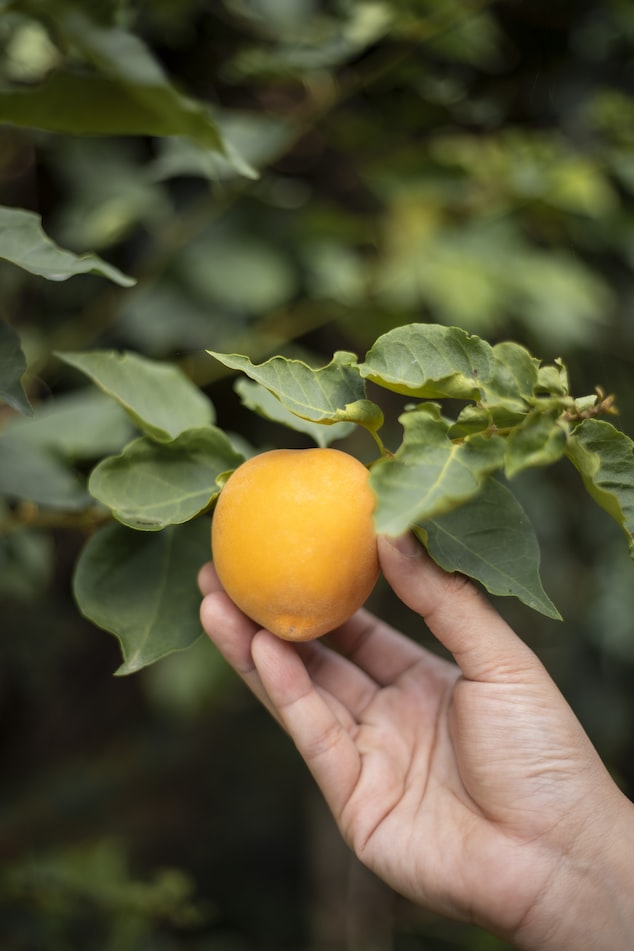