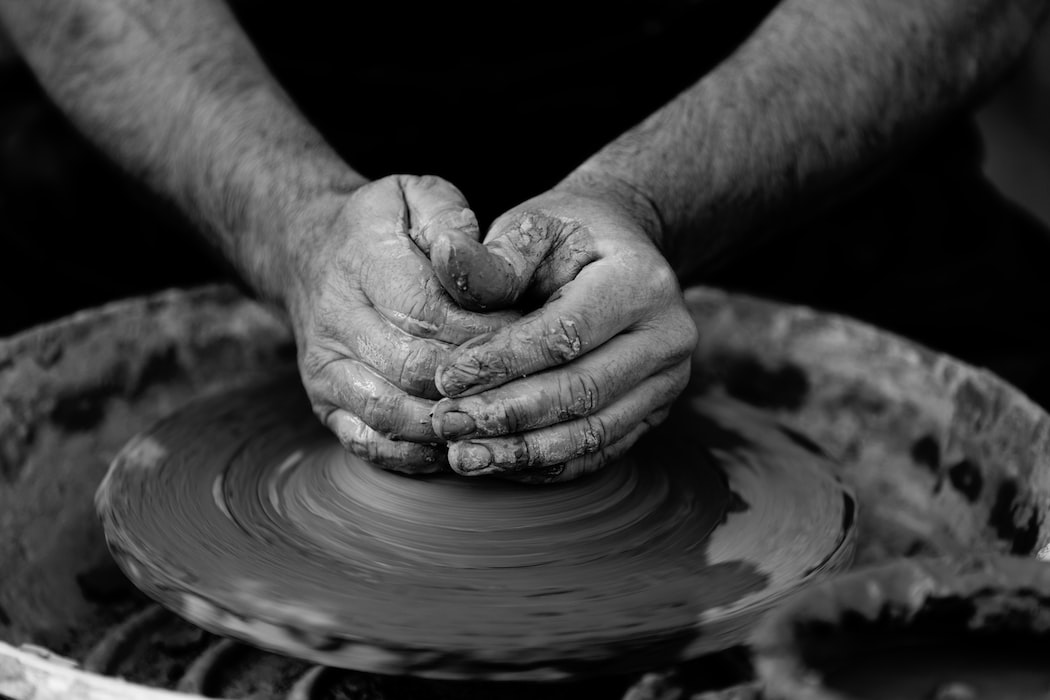 There is a weekly code review at COOP. There, where we talk only about coding. A chronicle of code reviews would not be edible. Instead, this document curates our present approach on several recurrent topics.

But first you should read Quantified code’s python anti-pattern.

We try to avoid the code smells of STUPID principles:

We try to comply to the SOLID principles

You can read further about this in from STUPID to SOLID. If you think you need advice from refactoring seasoned specialists, we encourage you to read from time to time the code smells section of Sourcemaking

When a piece of code is deprecated, you must clearly advertise it. Here is the Snippet of Proxy-H5 in Opentea:

True enough, the print() here is a bit overkill because it will pollute any standard output. However this very deprecation is still nagging at up since 2 years now, showing this print() was not enough to make us clean our mess.

Sometimes we fight with a clunky object, and we find a better way to do it. The new version is therefore not reverse-compatible with the former. How to make a clean change? Example needed.

The function calculate_profile() from pyAVBP is computing profiles on cuts. However the signature is just huge:

This is because the function is doing too many things. We separate this into two decoupled functions:

To keep the initial function calculate_profiles() running without being a dead weight, we replace the content, and add a deprecation warning:

By doing so you can keep all the former calls available, with a proper deprecation policy, and without code duplication.

We created a full package for this very purpose. Read more in fetch information from large datatrees.

This section features now its own post : [stateful vs stateless](Layered IP

Unnecessary “else” after “return” (no-else-return)

This one is a bit tricky. We recommend the reading of this post on Else after return. As a rule of thumb, try to comply to pylint and use implicit else, and if you end up with something too cryptic, go explicit. This element is also mentioned the basics on python function, a good-to-re-read essential.

Values of optional arguments must be immutable

This seems a bit high level for beginner Python devs, but it is quite important as it can lead to annoying bugs. Let’s look at an example. Say we make a function that appends a 1 at the end of a list:

Cool… So, now, the output of a call to append_one() should be simply [1]. How about if we call it twice?

What the heck just happened? Well, we said you weren’t supposed to use a mutable (e.g. []) as value of an optional argument, and this is why! In practice, the function signature (it’s name and inputs) is read by the interpreter once, when it reads the file, and start is associated to a list. When you call the function again, the same list is still the value of the optional argument. But this is not what we had in mind! Let’s use an immutable argument instead:

Now that’s much more like it! So the takeway here is simple: Don’t use mutables as values for optional agruments! And if you don’t remember what’s immutable or not in Python, here is a nice cheetsheet (checkout the related article too):

Data-Classes are a great idea described in PEP_0557 then introduced as a core utility since Python 3.7.

There is a backport in Python 3.6 with PyPI dataclasses. Watch this video on dataclass and attr for an expert 7min lecture.

Follows some lousy beginners attempts - not recommended yet.

You can use a NamedTuple as a replacement :

You can also disable any edition of the attributes of your Class.

The decorator timeit will help to profile single calls of functions:

Use the module cProfile…

Snakeviz(https://docs.python.org/3/library/timeit.html) is a python package

The is also this recent pick we found : viztracer which looks promising. For HPC profiling, you can also try out scalene

Add this decorator at the beginning of the function you want to profile:

Then to launch profiling:

The Python reference is the official ressource about imports, but there are a lot of intricacies so this post might be an easier introduction.

Based on some good quality Python packages (e.g. flask), it seems that for intra-package imports, relative imports are the norm. As an example, suppose your package looks like this:

And module.py contains func, which we are interested in. From here, suppose you want to give access to func easily from the outside, e.g. via a simple:

This can be done by writing the following in the top __init__.py file:

This is a relative import. You could also do this via an absolute import:

The __all__ dunder magic

The __all__ variable enables manual specification of the importable names of a module (e.g. via an import *). For example:

Here, from .awe import * would add func1 and ClassyStuff to your namespace. However, because the naming conventions have been followed (i.e. _func2 is private, and its name starts with _), you would get the exact same result without the __all__ statement. For these reasons, as long as we keep a good naming hygene, it seems we don’t need the __all__ statement.

This is something we did a lot at some point, in the spirit of “no code duplication”. Each times modules are updated with a function, the api is naturally updated. However, this also makes the api much less explicit. Instead of purposefully showing everything you get in your namespace in the __init__.py file, you have to execute the module to actually know what’s in the namespace. Generally, this good packages seem to go the explicit route, even if this means some code duplication + possible mistakes when beginners add functions to modules but not to the __init__.py file. We’re on the fence on this, but leaning towards this fully explicit approach.

This time we discussed how we could implement something to edit easily a run_paramsfile for AVBP. This file look like:

We tried a dependency inversion related exercise: discuss on the interface we want to show outside. The discussion ended up with 5 ways of implementation:

A function with extensible arguments - F1

The dictionary argument is a problem, because you will have explain exactly what the function expects. Not really explicit.

The arguments are easier to figure out now, and we can repeat the calls to a function. However the user must handle the dataflow explicitly, lines_ being both the input and the output.

A class with getters setters - C1

The feeling is familiar, but the data flow is now implicitly take care of by rpm object. However, the getter setter is still homemade, and might need more explanations.

A class with a dictionary feeling - C2

This way the rpm object is edited like a dictionary, the user need only to learn the __init__() and dump() methods.

Back to a functional approach - F3

At this point why cannot we move to a pure dictionary handling?

F3 is the easiest to implement, with a very small overhead of customization. It will be however be hard to extend, oppositely to a class. And we already are sure that some extension will be needed to this dev. That is why C2 is probably the best bet for the future.